The Tampa Bay Bowl Association hosts a college football game that is typically played on New Year's Day featuring teams from the SEC and Big Ten Conference or ACC (if a Big Ten team goes to the Orange Bowl). The game is a culmination of a week-long schedule of events throughout the Tampa Bay. 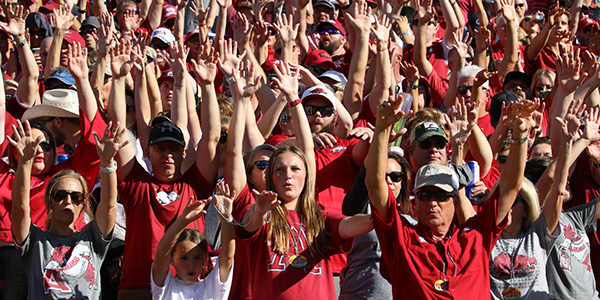 On April 16, 1986 the NCAA awarded a college bowl game to Tampa Bay. On December 23rd of that year the first Hall of Fame Bowl was played in Tampa Stadium between Georgia and Boston College.

On April 12, 1995 the bowl signed Outback Steakhouse as its title sponsor and changed the name to the Outback Bowl which continued until March 2022.

On June 9, 2022 the bowl signed ReliaQuest as the new title sponsor in a four year partnership.

Today, the game has reached amazing heights. The bowl has been a part of the prestigious New Year's Day bowl lineup since 1989. It features teams from the most successful and popular conferences in college football - the SEC and Big Ten (or ACC if a Big Ten team goes to the Orange Bowl).

The bowl is now one of the most popular and successful bowl games in the country contributing more than $164 million combined to universities and generating an estimate of more than $1.1 billion in economic impact for the Tampa Bay region over its history. Beyond the millions of dollars provided to universities each year the bowl also started a Charitable Giving Initiative in 2016 to provide additional contributions to Tampa Bay area charities each year. To date more than $3 million has been donated to more than 140 charitable organizations through this program including $500,000 in 2022. The bowl has also pledged additional donations of at least $500,000 each year for at least the next three years. The Bowl has been recognized as a two-time "One Tampa Bay Honoree for Corporate Philanthropy" by the Tampa Bay Business Journal.

The Bowl has also played host to some great match-ups over the years, and therefore has hosted some of the sport's best players and coaches. Over its history life-long memories have been provided to more than 7,200 players, 104,000 halftime show performers and more than 1.9 million college football fans. 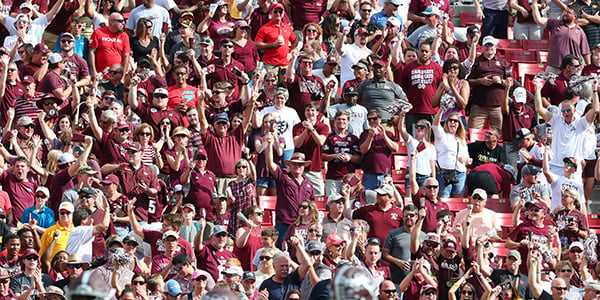 The mission of the Tampa Bay Bowl Association is to create an economic impact in the Tampa Bay area, positively showcase the community nationally and internationally and manage an event that adds to the quality of life in our area while making a significant financial contribution to NCAA member institutions while providing a safe, educational and unique experience for the student athletes participating in the game. 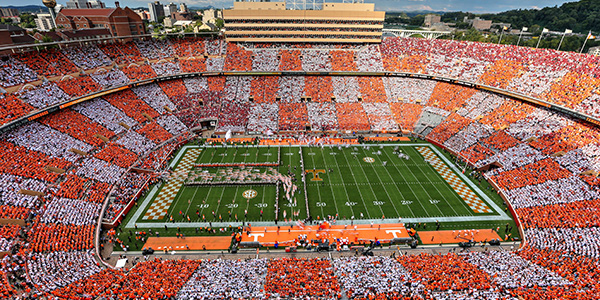 The Tampa Bay Bowl Association Organization is comprised of a tax-exempt 501(c)(3) corporation: The Tampa Bay Bowl Association. The organization annually manages and operates the bowl game and numerous affiliated events throughout the Tampa Bay communities. It is governed by an approximately twenty-member volunteer Board of Directors. The board oversees a full-time staff of six employees, including the President/CEO of the bowl.

The Board of Directors has established and maintains governance rules to help ensure that the organization achieves, and continues to sustain, the very highest level of public trust. The organization is devoted to doing the right thing in the right way to reinforce our commitment to the highest ethical and legal standards. The board has numerous policies in place such as: Code of Conduct, Code of Ethics, Conflict of Interest, Political Activity and Whistleblower Protection.

As a 501(c)(3) corporation the Tampa Bay Bowl Association adheres to all IRS regulations pertaining to such a designation. This includes filing annual IRS 990 reports and conducting annual audits by an independent recognized auditor.

To request a copy of the most recent Tampa Bay Bowl IRS 990 forms please contact the bowl office at 813-874-2695 during normal business hours.